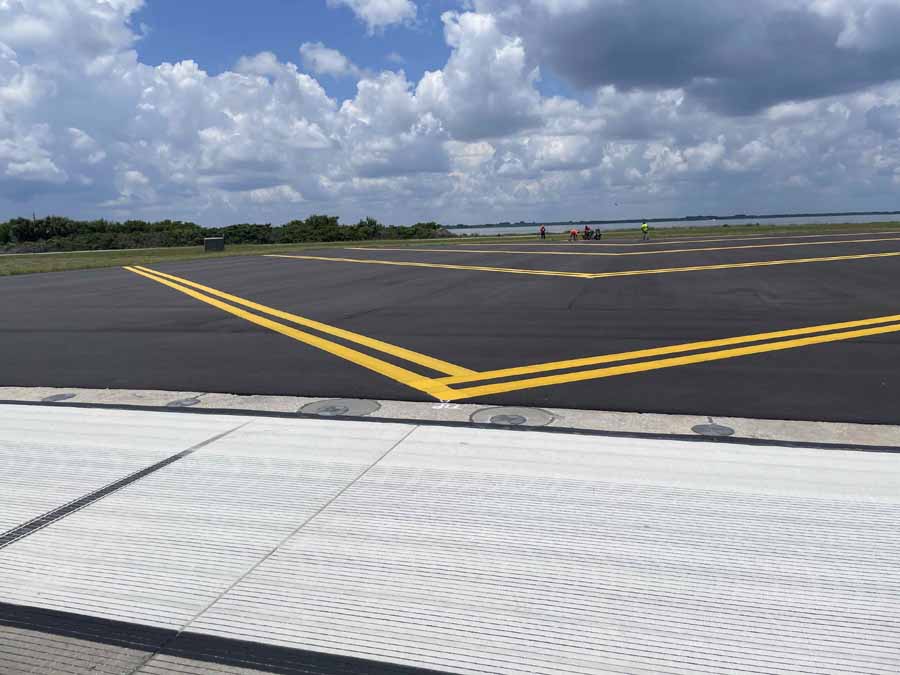 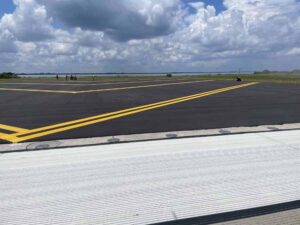 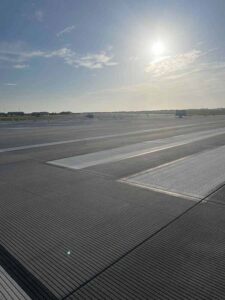 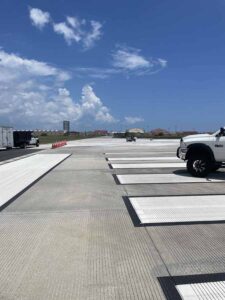 Beginning in the 1950s, Patrick SFB has been the administrative and operations base for the Eastern Range rocket testing facilities, Cape Canaveral Air Force Station, the Kennedy Space Center, and several aerospace and guided missile test units. Much of the operational management of the US Space Program has been conducted with or from Patrick SFB. The Delta, Atlas, and Saturn rocket series have all been at least partially developed, and launched, under units of Patrick SFB.