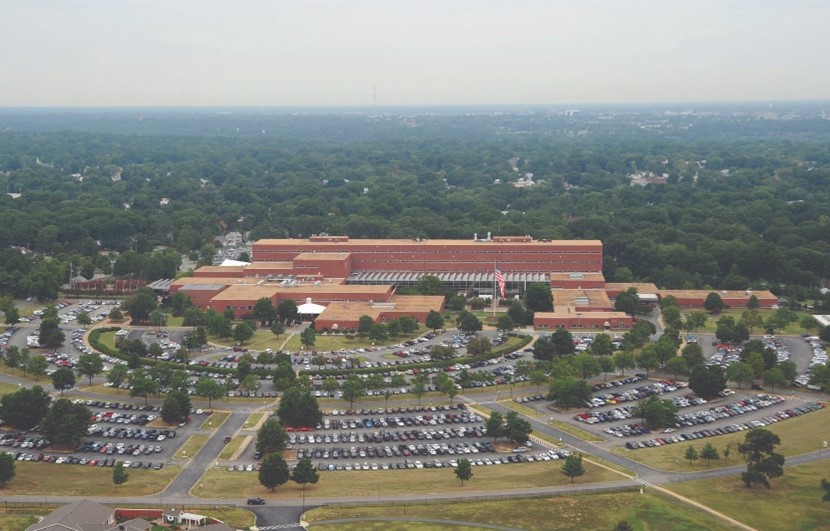 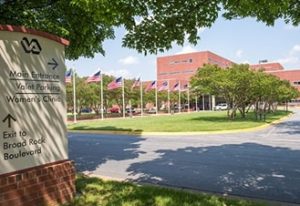 The Hunter Holmes McGuire Veterans Administration Medical Center was established on the land of Broadrock that was once a horse racing track built soon after the Civil War in Chesterfield County, Virginia. Originally a 1,785-bed hospital and 69 related structures, McGuire General Hospital became a receiving center for wounded soldiers. McGuire offered neurosurgery, for which it became known, brain and spine treatments, and amputations. The facility was the first Veterans Administration hospital to perform heart transplant surgery in the 1970s. Significant expansions and modernizations have grown McGuire in terms of size, systems, and programs. More than 5,000 patients, visitors, employees, and volunteers pass through its doors daily. McGuire’s mission remains the care and well-being of those men and women whose bodies and minds require healing after fighting the nation’s battles.