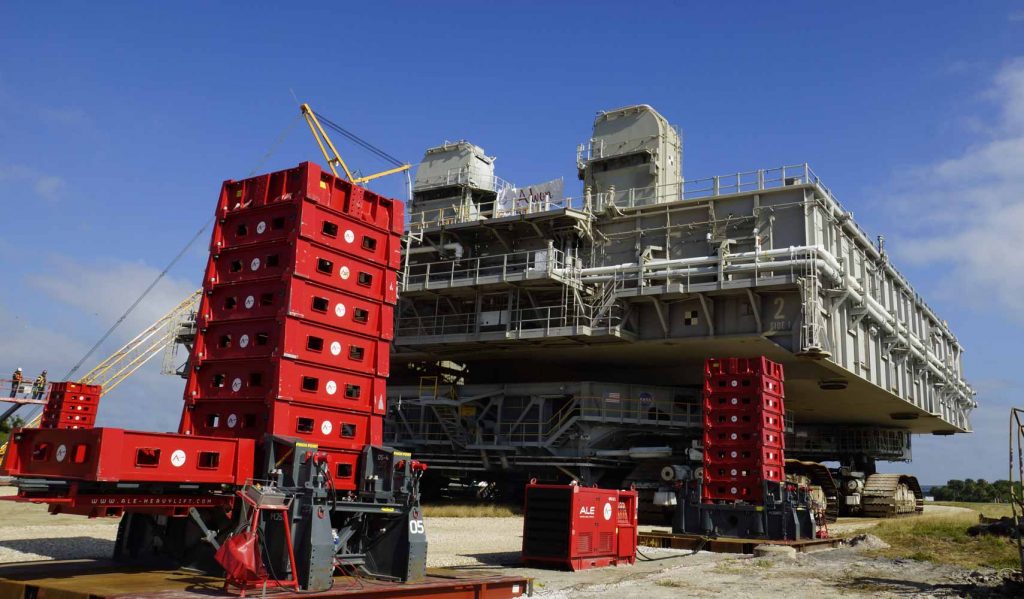 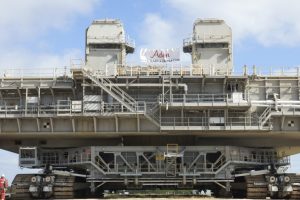 In 1964 NASA constructed the 9-million-pound Mobile Launch Platform #2 to support the Apollo Program’s Saturn V moon rockets. In 1980 it underwent a major overhaul to support the Shuttle Program. In 2019 NASA concluded that this historic piece of hardware had outlived its useful life. NASA’s Kennedy Space Center awarded a contract to ADVON Corporation to perform the design and construction to decommission this large structure.

Advon Corporation prides itself on always doing right even when no one is looking. It is important that all of our clients trust that we will provide service that will always have their interests at heart.

Advon Corporations professional duties take precedence over our personal desires. Our clients must trust that we will always provide consistent service that put their interests first.

Excellence in All We Do

Advon Corporation has a sustained passion for continuous improvement and innovation that will always provide for long term accomplishment and performance. Our commitment to this value drives us to continue to listen and improve our services for the ever evolving construction industry.